Find out why and how we do what we do.

Cavalier Distributing was founded in 1992 by George Fisher in Cincinnati, Ohio, with the goal of providing customers and consumers with better beer and selection. Naming the company after his high school alma mater sports team, George initially sold the beer and made deliveries himself in his 1986 Subaru Hatchback. George’s hard work and total dedication to better beer paid off and by 1999, Cavalier Distributing had expanded throughout all of Ohio. Cavalier Indiana opened in 2002 and 10 years later, in 2012, Cavalier expanded into Florida. We are headquartered in Lakeland, Florida, Indianapolis, Indiana, and Cincinnati, Ohio.

We operate a humming distribution network of great employees and supplier partners, and environmentally-friendly delivery vehicles, and are proud to represent some of the finest breweries, wineries, and distilleries, from across United States and the world. 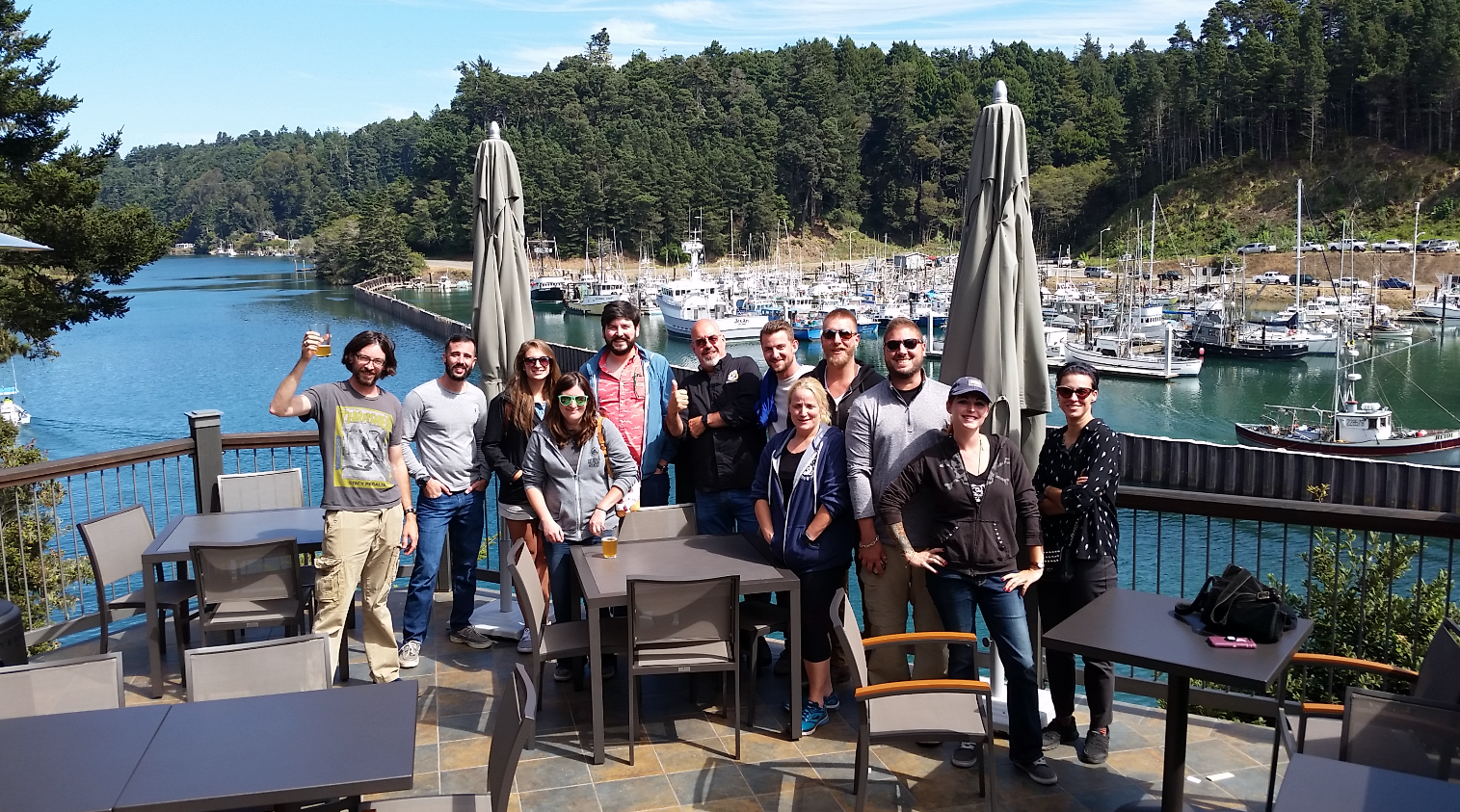 The beer world is the best world 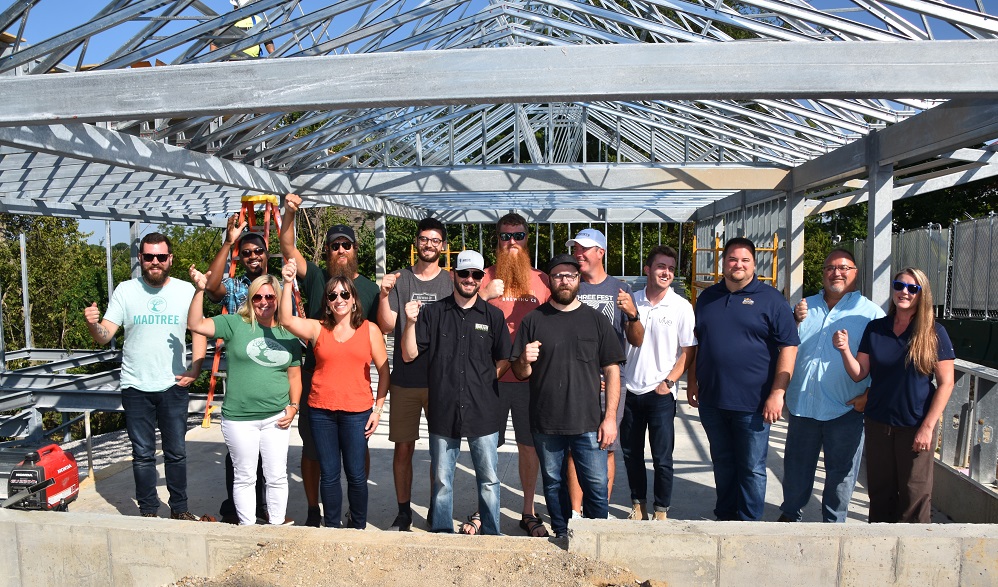 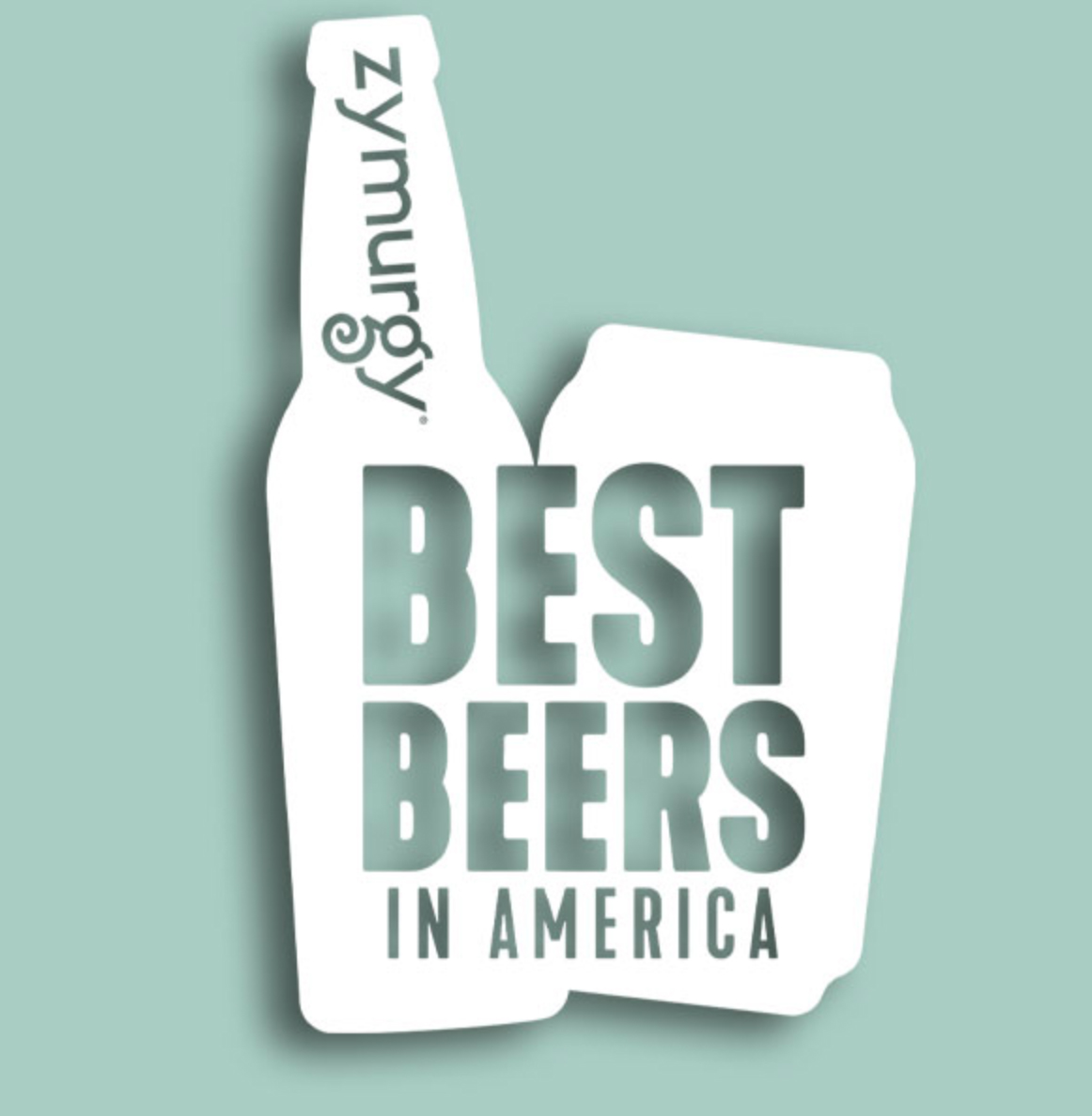 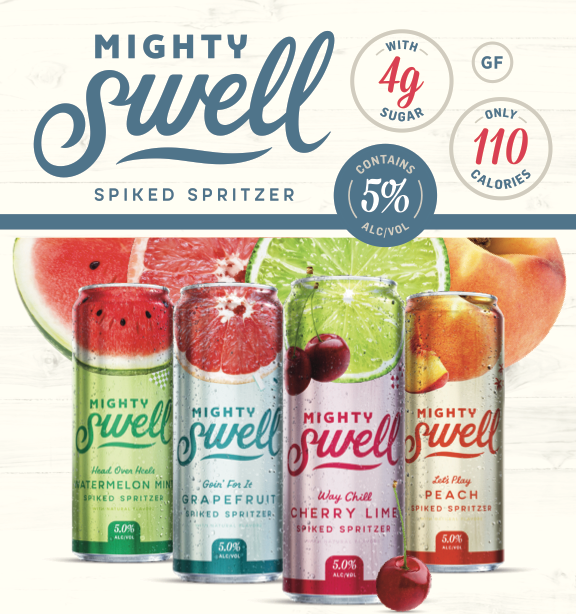